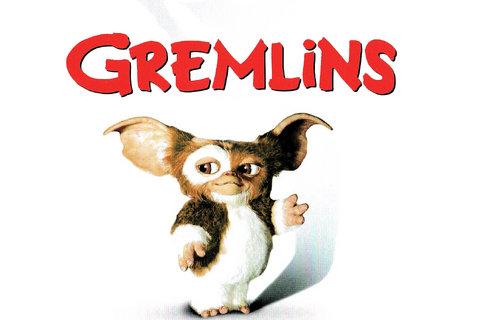 The Gremlins are the fictional and unknown reptile-like creatures who are the primary antagonists of the Gremlins franchise. They made their debut in the 1984 film Gremlins and reappeared in its sequel Gremlins 2: The New Batch (1990). They are…