Monroe Connery Boyd Carlyle McGregor Scott V (Monroe for short, voiced by Carlos Alazraqui) is an enchanted pug that speaks with a Scottish accent. He is quite educated in the world of magic, having been alive for several centuries and assisting each Te Xuan Ze for nearly that entire time. Despite his knowledge, his ability to actually use magic or magical devices is fairly limited, due to his lack of grasping hands or opposable thumbs (according to Ray Ray, he uses this as an excuse for "everything").

Monroe is a magical talking dog, allowing him to be understood by those who can see through the magic barrier. Anyone else listening to him will only hear barking. He is also lactose intolerant. Monroe has an elderly dad who used to be advisor to Te Xuan Ze of past as well, although it is unclear at what exact time he was the advisor as it seems that Jasmine is well-acquainted with him as well. 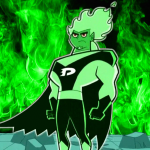 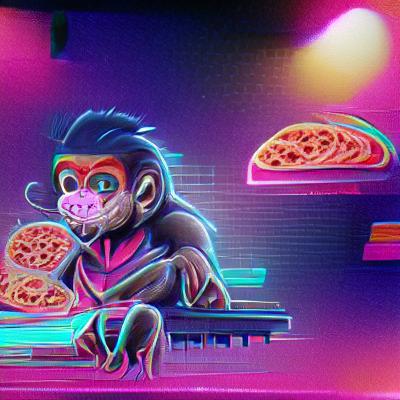